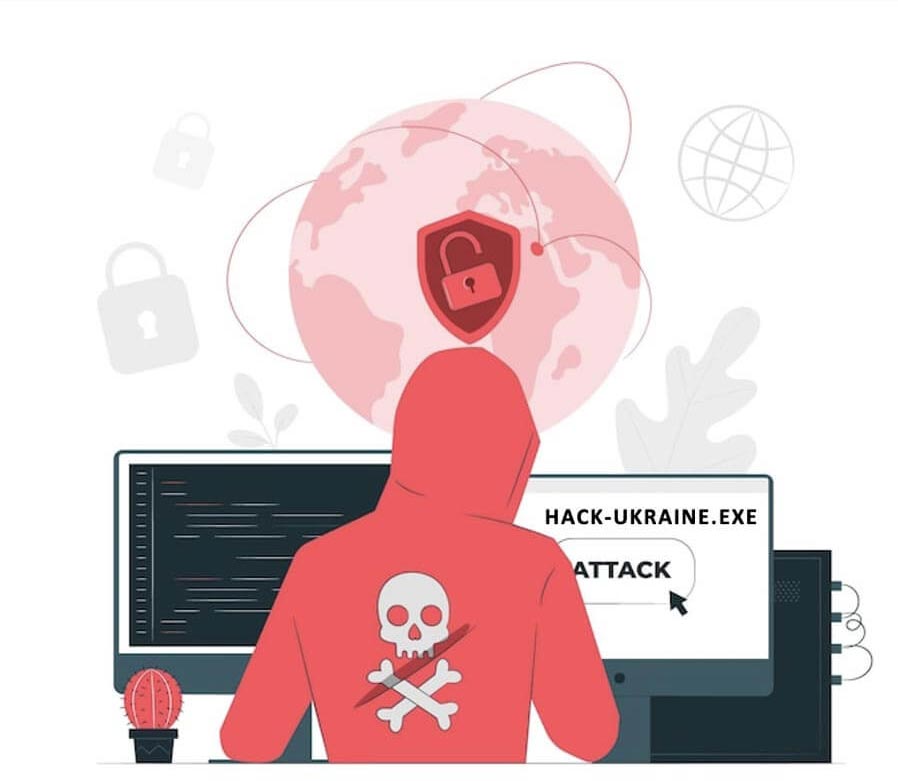 It has been almost a year since Russia invaded Ukraine in a major escalation of the Russo-Ukrainian War, which began in 2014. It has caused Europe's largest refugee crisis since World War II. The war is not just occurring on land but also through technology systems: Ukraine public, energy, media, financial, business and non-profit sectors have suffered the most through repeated, targeted cyberattacks. Since Feb 2022, cyberattacks have undermined the distribution of medicines, food and relief supplies. Their impact has ranged from preventing access to basic services to data theft and disinformation. In our previous blog we described the different attacks against Ukraine that we observed through our telemetry.

Our team has been following the cyberthreat landscape closely, supporting our global government and enterprise customers with the latest threat intelligence and indicators. In this blog, we outline our latest findings around cyberactivity targeting Ukraine. From malicious email and URLs to nation-state backed use of malware, cyberactivity continues to accompany kinetic military activity and social discontent.

A year later, and the Trellix Advanced Research Center team has noticed a 20-fold increase in email based cyberattacks on Ukraine’s public and private sectors. Our email security researchers observed a surge of attacks in the third week of November ‘22 which remained consistently high until they descended at the end of December ‘22. 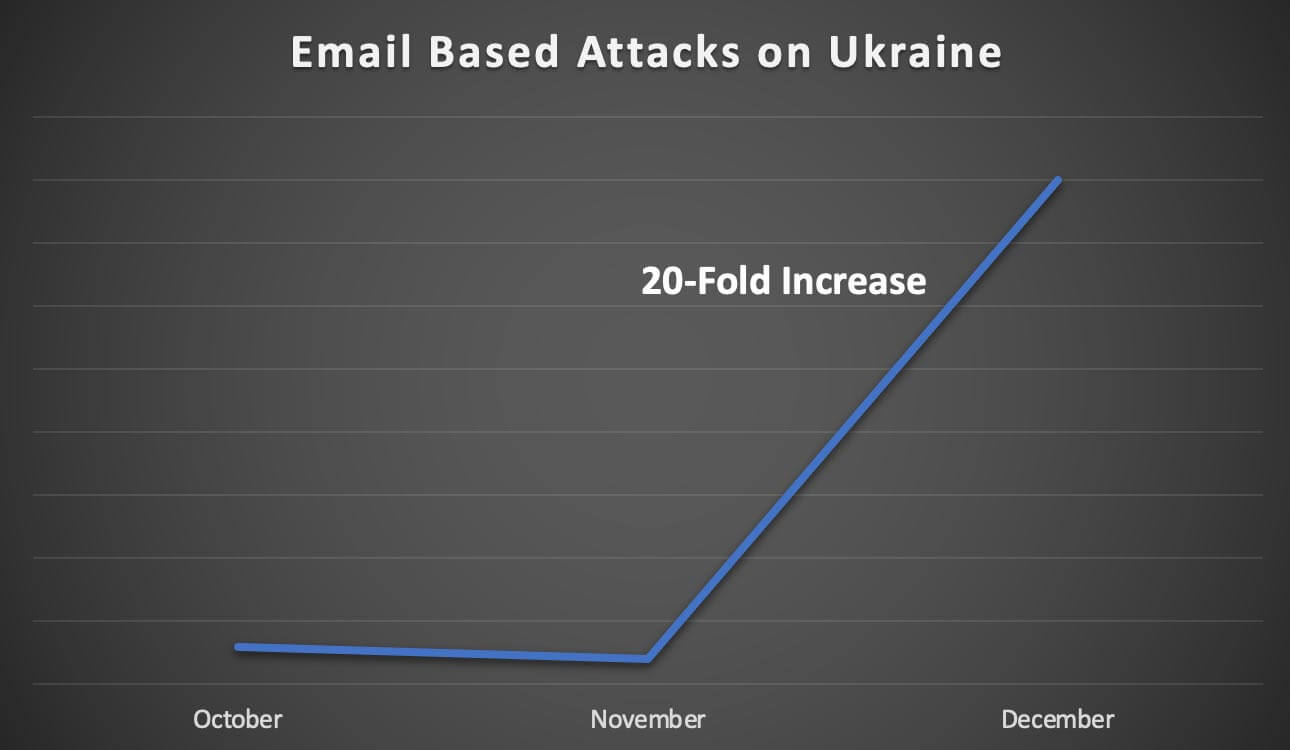 The majority of these attacks were found to be aimed towards subdomains of “gov.ua” website which is the parent domain for Ukrainian government and military sites. The most popular attacks were attachment-based in which emails with minimal body content along with an attachment were sent to the victim. The subject is usually something to catch interest like “References regarding receivables and payables,” “Please urgently submit an application for a work permit for January 2022.”

Different types of attachments were used to deliver malware. Some examples include xlsx, shtml, doc, xlsm, jar, lnk and cmg, of which xlsm was the most prevalent. The large majority of the observed malicious emails directed at the Ukrainian government had a nefarious sender, based on the analysis of the malicious attachments we believe with a high level of confidence that these can be attributed to the state sponsored group Gamaredon.

Sample 1: The email is a fake inbound Shipment Notification containing a html file opening which redirects the victim to a customized phishing page.

Sample 2: An email pretending to be from the “Accounts Team” that contains a malicious attachment masqueraded as an invoice

Sample 3: An email pretending to be from the Ministry of Foreign Affairs of Estonia looking to share contacts of embassy officers, and containing a link redirecting the user to a Google drive link containing a malicious file

Sample 4: An email pretending to be from “Ministry of Defense of Ukraine” and contains a compressed archive as an attachment, the email also utilizes the name of a logistic company, DNI Pro LLC which actively works in Ukraine. The archive is used to deliver malware to the victim.

Sample 5: A fake notification email from an Administrator for mil.gov.ua notifying the victim of issues with their mailbox that require verification to resolve, and containing a link that redirects the user to a malicious website 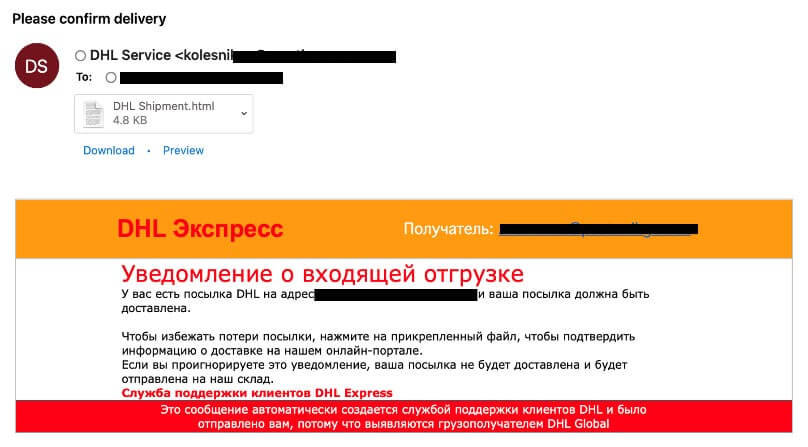 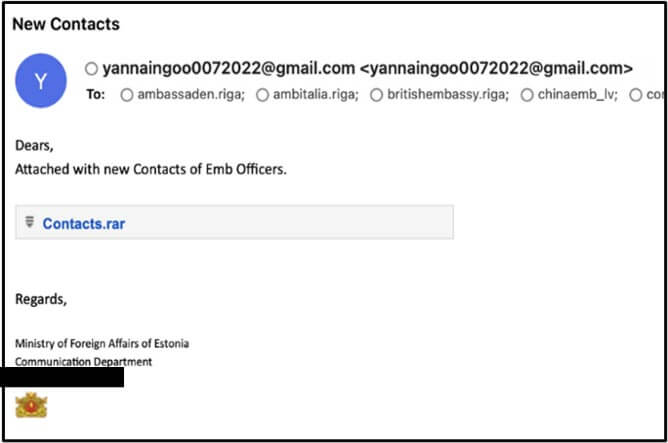 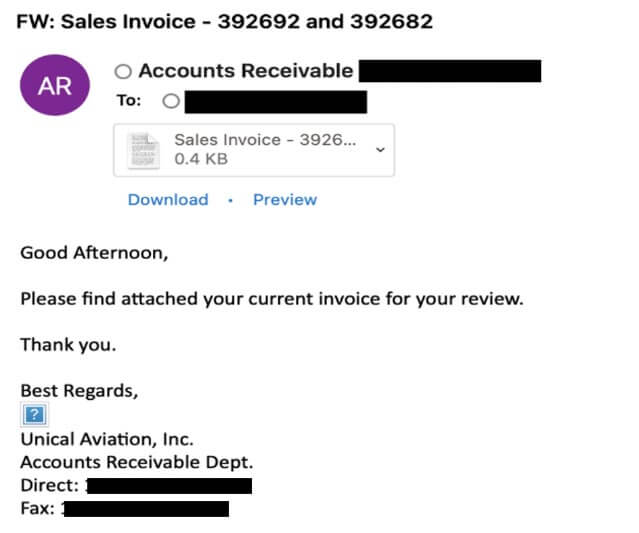 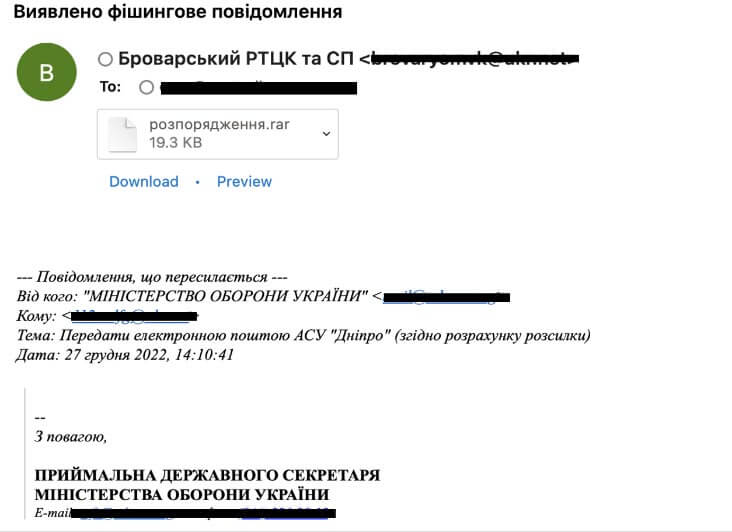 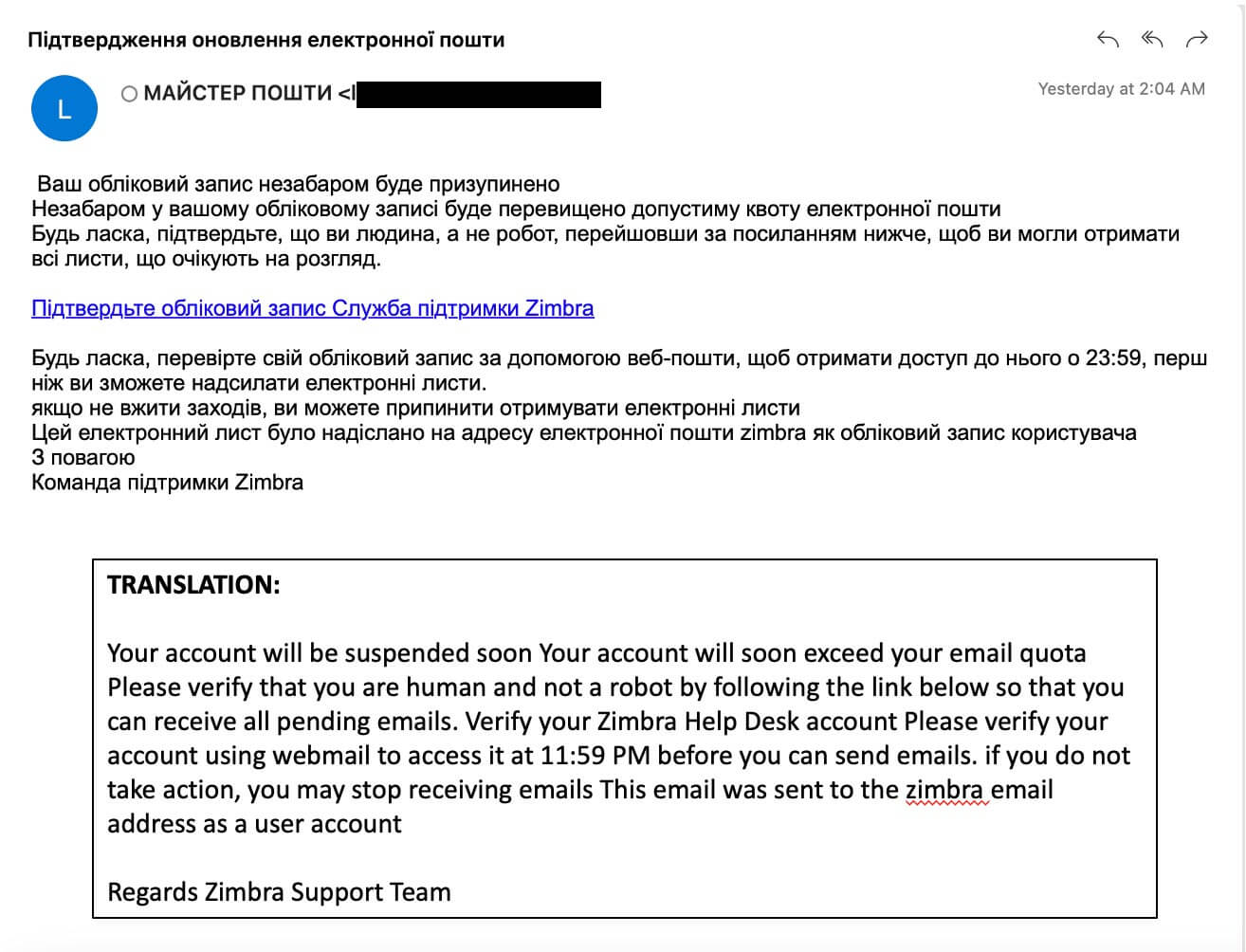 The following are some of the malicious web pages being utilized to target Ukraine which were found by Trellix Advanced Research Center’s email researchers: 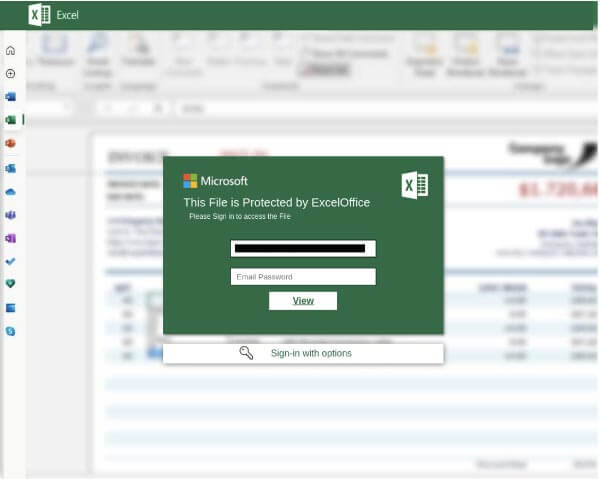 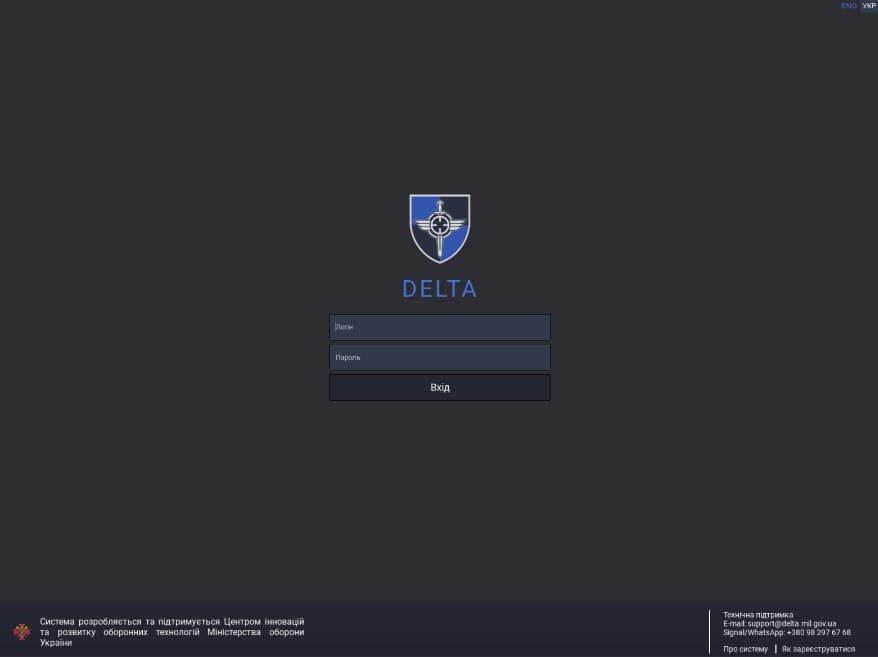 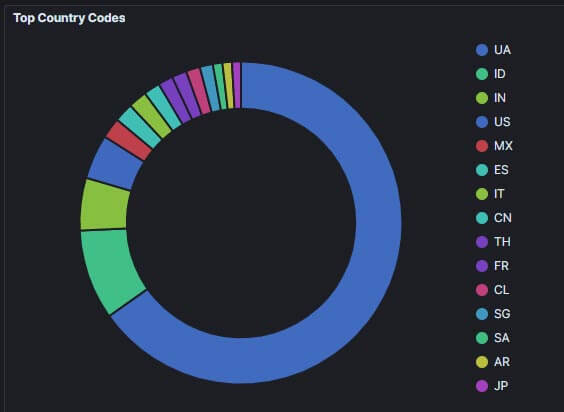 The following link contains examples of malicious URLs, binaries and email addresses used in the campaigns being carried against Ukraine.

Trellix provides reliable detection from such campaigns by preventing emails from ever reaching your system. In addition, Trellix also detects campaigns on other levels like network, URL and binary to provide complete protection to our customers.

The following is a subset of the Trellix Security detections that have been observed for the malware in these campaigns:

As the Ukraine-Russia war continues, the cyber-attacks on Ukraine energy, government and transportation, infrastructure, financial sector etc. are going on consistently. In times of such panic and unrest, the attackers aim to capitalize on the distraction and stress of the victims to successfully exploit them. As the attacks continue, we suggest everyone stay vigilant. Government and defense personnel are advised to stay extra-careful as they would be the most promising targets for the attacks.