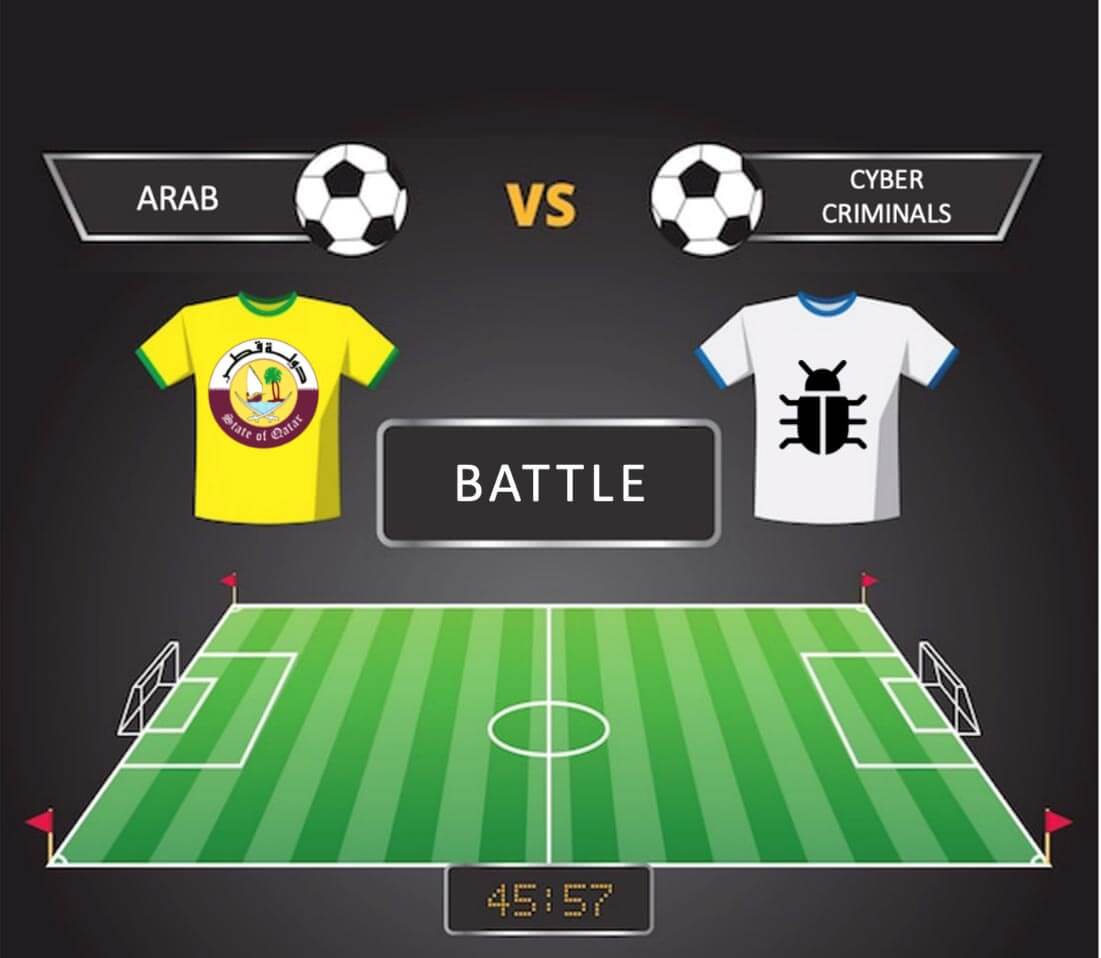 Global eyes are soon to be turned to the first global football tournament to be held in the Arab world kicking off on November 20, but malicious actors have already kicked off are World Cup-themed cyberattacks. Email security researchers from the Trellix Advanced Research Center have found attackers to be leveraging FIFA and football-based campaigns to target organizations in Arab countries. It is a common practice for attackers to utilize the important/popular events as a part of the social engineering tactics and particularly target the organizations which are related to event and more promising victim for the attack. 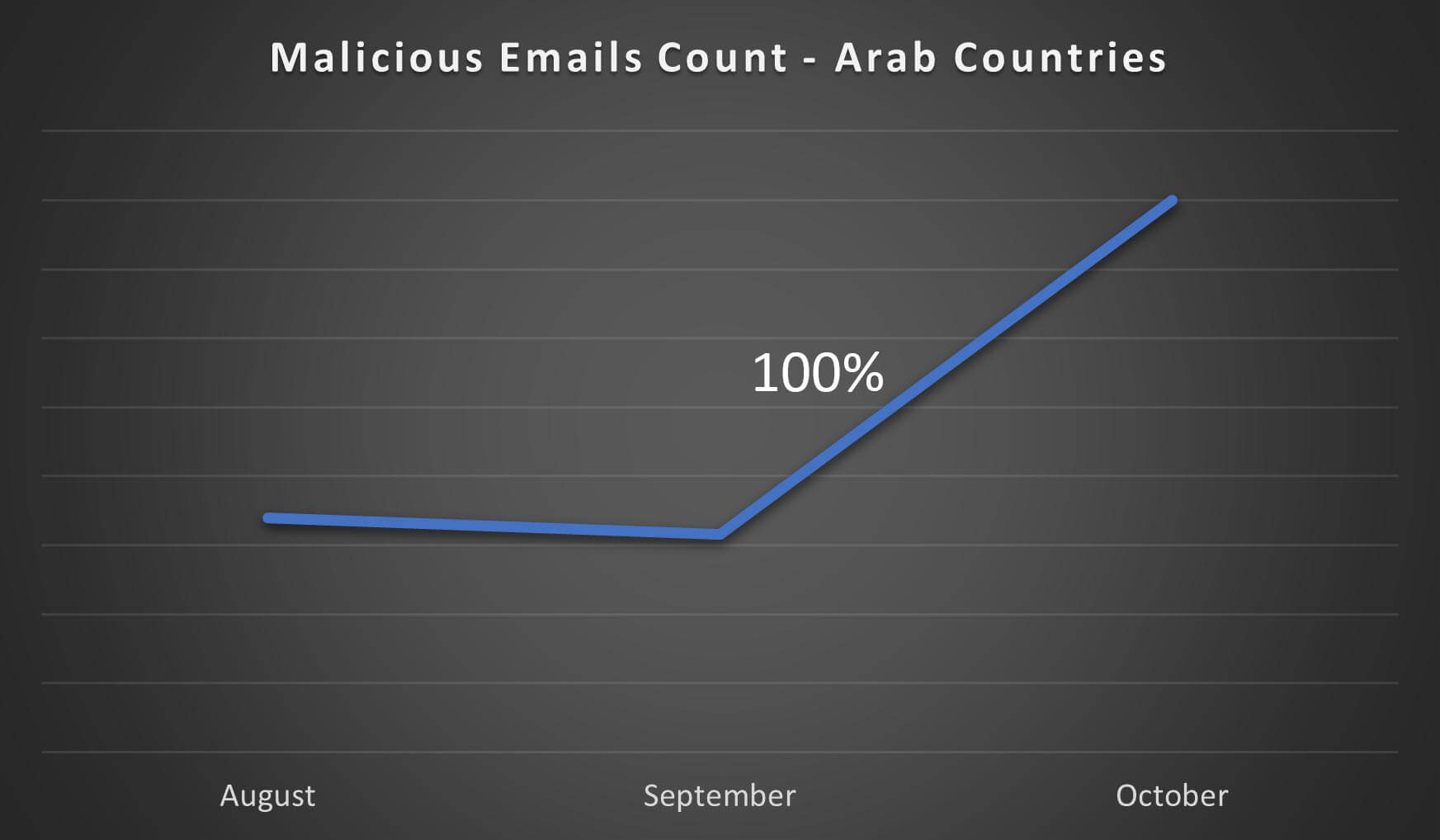 As seen in the above graph, the volume of malicious emails in Arab Countries was observed to have increased by 100% in the month of October. As the host-country and the affiliated organizations prepare for the event, attackers take advantage of employee’s busy schedule which increases the chances of human error and victim interacting with the attack vector. The aim of such attacks can be variable like financial fraud, credential harvesting, data exfiltration, surveillance, or damage to the country’s/organization’s reputation.

These are just some of the campaigns we have found. Trellix Email Security was able to successfully detect multiple campaigns and safeguard users from any kind of breach or loss tied to these campaigns. 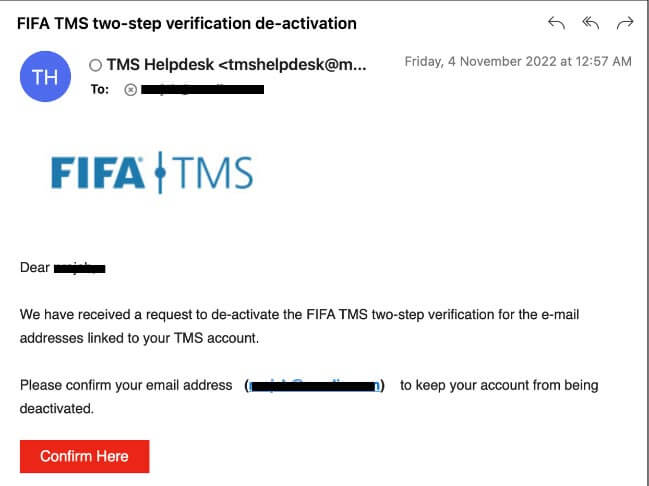 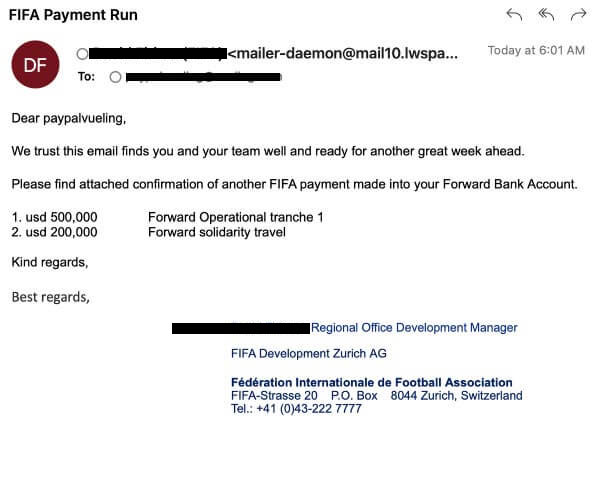 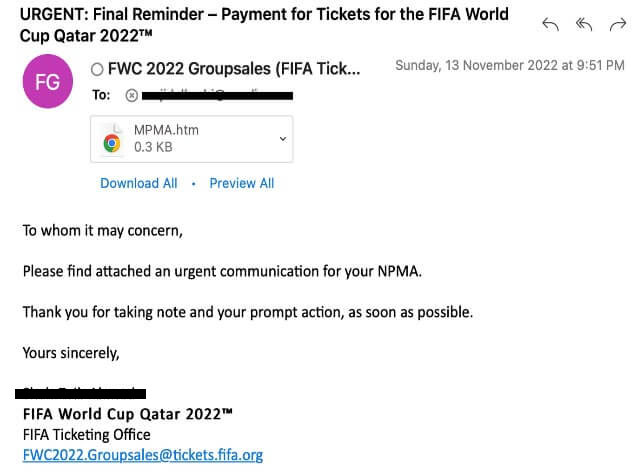 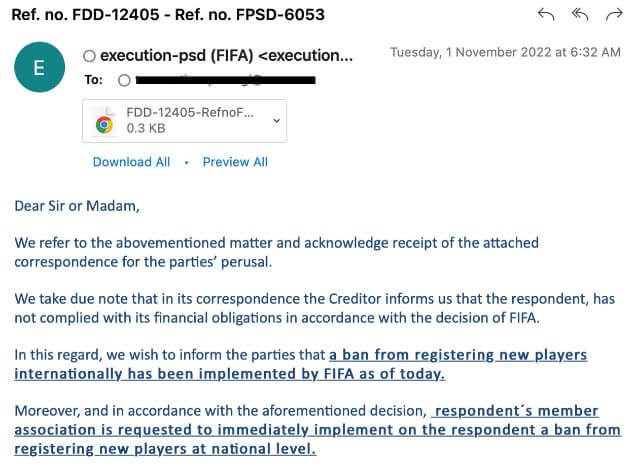 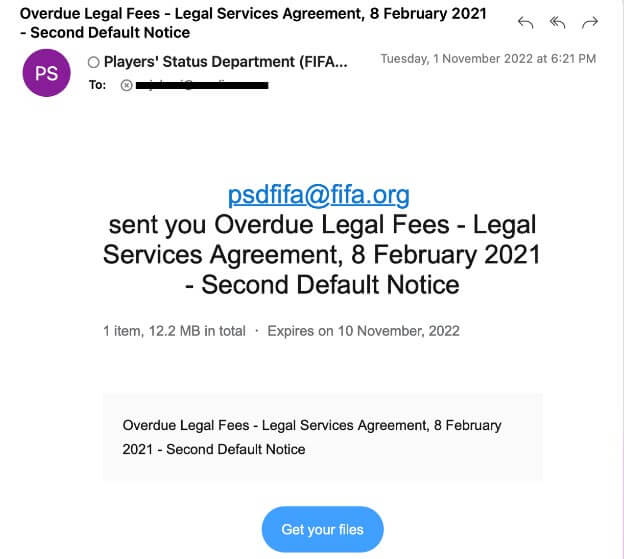 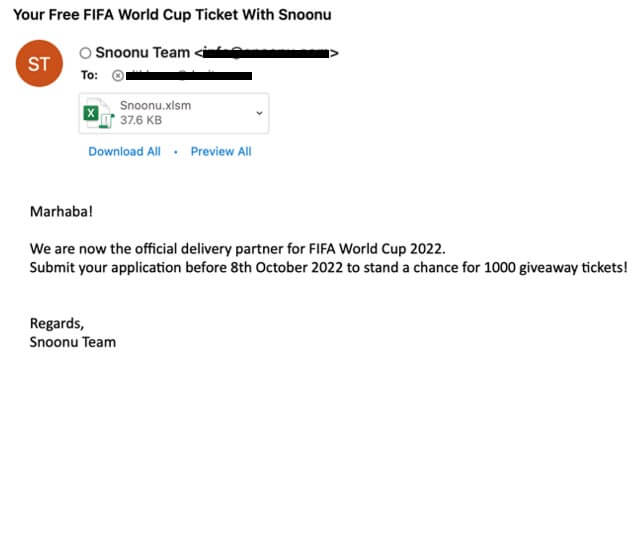 The following are some of the tournament-themed phishing pages caught by Trellix Email Security being distributed in the wild: 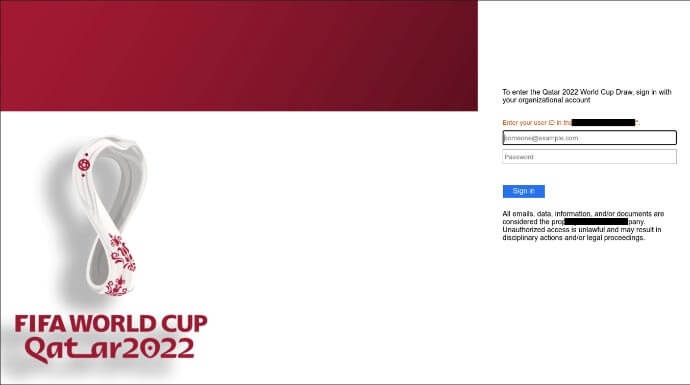 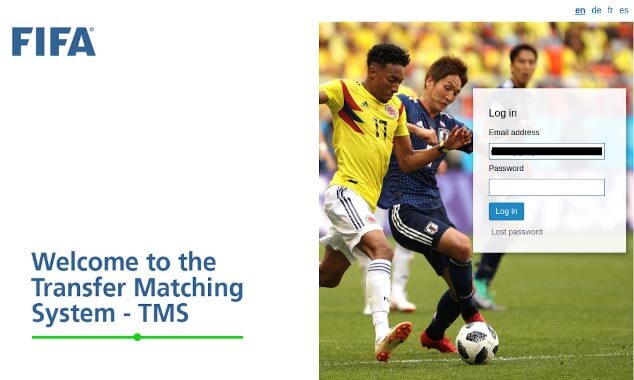 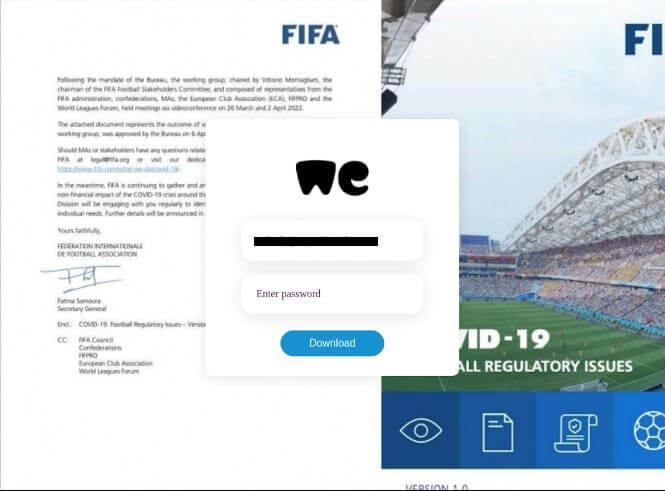 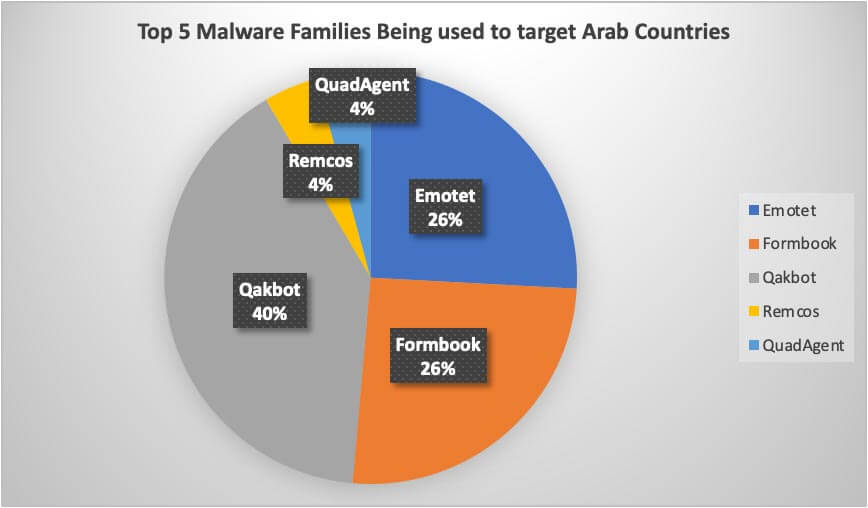 Trellix Email Security provides reliable detection from such campaigns by preventing emails from ever reaching your system. In addition, Trellix also detects campaigns on other levels like network, URL and binary to provide complete protection to our customers.

The following are some of the many rules authored by us to detect such campaigns:

As the much-awaited football tournament comes close, cybercriminals are expected to leverage every opportunity they get to capitalize on news trends, ticket demands, human errors due to the busy schedule and more in order to deliver a cyberattack. We anticipate these attacks to continue through January 2023 and would advise everyone to stay vigilant of any attack vectors. The organizations which are directly related to the event are advised to stay extra-vigilant as they would be the most promising targets for such attacks.