Trellix is continuing to monitor the threat activity related to the LAPSUS$ threat group and their recent breaches of large organizations such as NVIDIA, Samsung, Microsoft, and Okta. This monitoring is being done from a threat landscape view and the security posture of our own internal environment. As we learn more information about these breaches, we will continue to keep our customers informed on how they can proactively protect their infrastructure.

Background on LAPSUS$ Threat Group and their Attack Techniques

Currently a lot is still unknown about the LAPSUS$ group and the entry point they are using for initial access into each of these organizations but one technique that has been noted is their recruitment of insiders within large organizations to provide their credentials. LAPSUS$ also has a strong focus on the Cloud environments of the large corporations, successfully leveraging misconfigured systems. 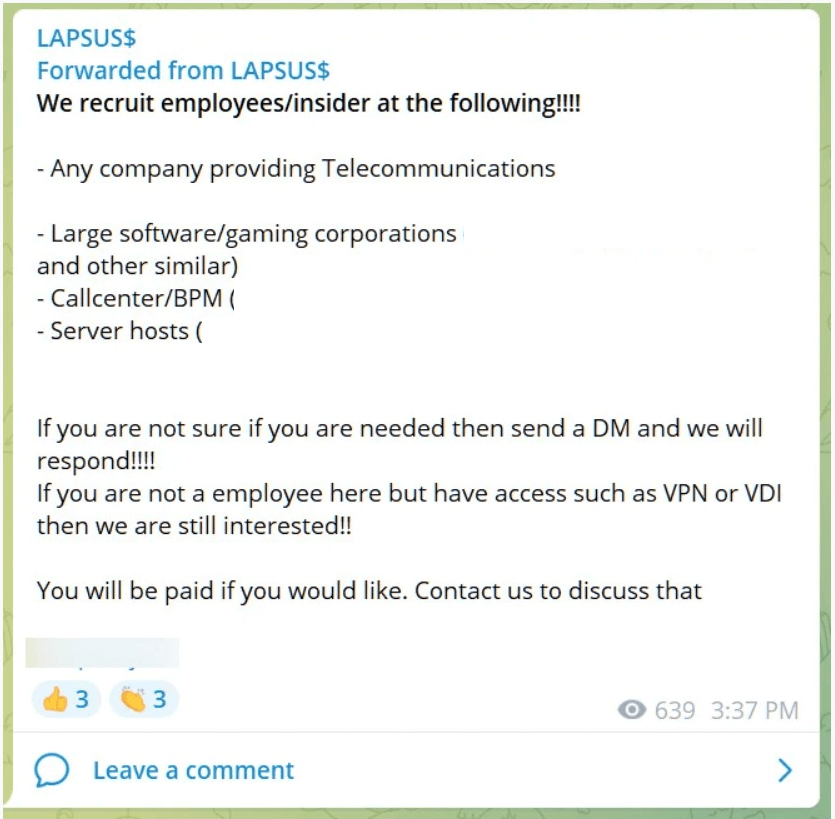 Along with the exfiltration of data, the exploitation of stolen certificates from the Microsoft and NVIDIA breaches have been observed in attacks using tools such as QuasarRAT. QuasarRAT is an open-source, remote access tool that is publicly available on GitHub, some of the recent attacks using this tool have been seen using the stolen certificates from the NVIDIA attack by LAPSUS$. While both stolen NVIDIA certificates were expired, Windows will still allow a driver signed with the expired certificates to be loaded in the operating system. The using of these stolen certificates gives the threat actors an advantage by making their programs look like legitimate NVIDIA programs and allowing malicious drivers to be loaded by Windows. 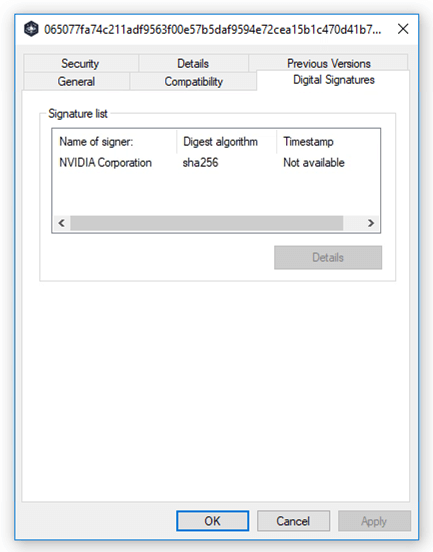 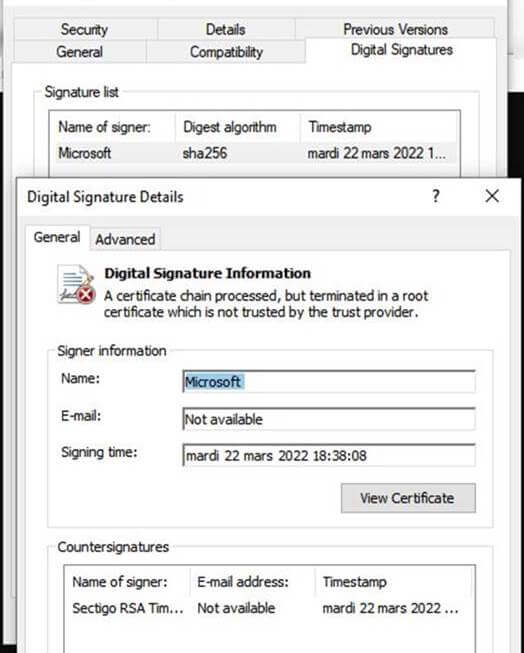 As noted above many of the Tactics, Techniques, and Procedures (TTPs) for LAPSUS$ are still unknown, but there are steps that can be taken to harden your environment and monitor for data exfiltration.

Ransomware groups in recent attacks have utilized remote applications such as RDP, AnyDesk, Team Viewer, or Skype for Business to exfiltrate data out of organizations that often go undetected. The below KB article will outline the steps to create policies in the Trellix Endpoint DLP to block file transfers using remote applications to protect against data exfiltration.

How to block file transfer through remote applications

If an adversary such as LAPSUS$ can gain access to employee credentials as has been suspected in these attacks, monitoring for anomalous behavior can be necessary to stop the adversary before they are able to complete their activity. Skyhigh Security SSE (MVISION Cloud/Unified Cloud Edge) provide UEBA capabilities that can alert to abnormalities across your cloud environment looking at numerous Anomaly Categories to detect possible abnormal and malicious behavior. Additionally, adding impacted users to watchlists can help alert to suspicious activity from monitored users that might have their credentials compromised. UEBA can also alert to uncharacteristic data transfers from users that do not normally move large amounts of data.

Figure 6. Watchlists can help alert to suspicious activity from monitored users such as large data transfers 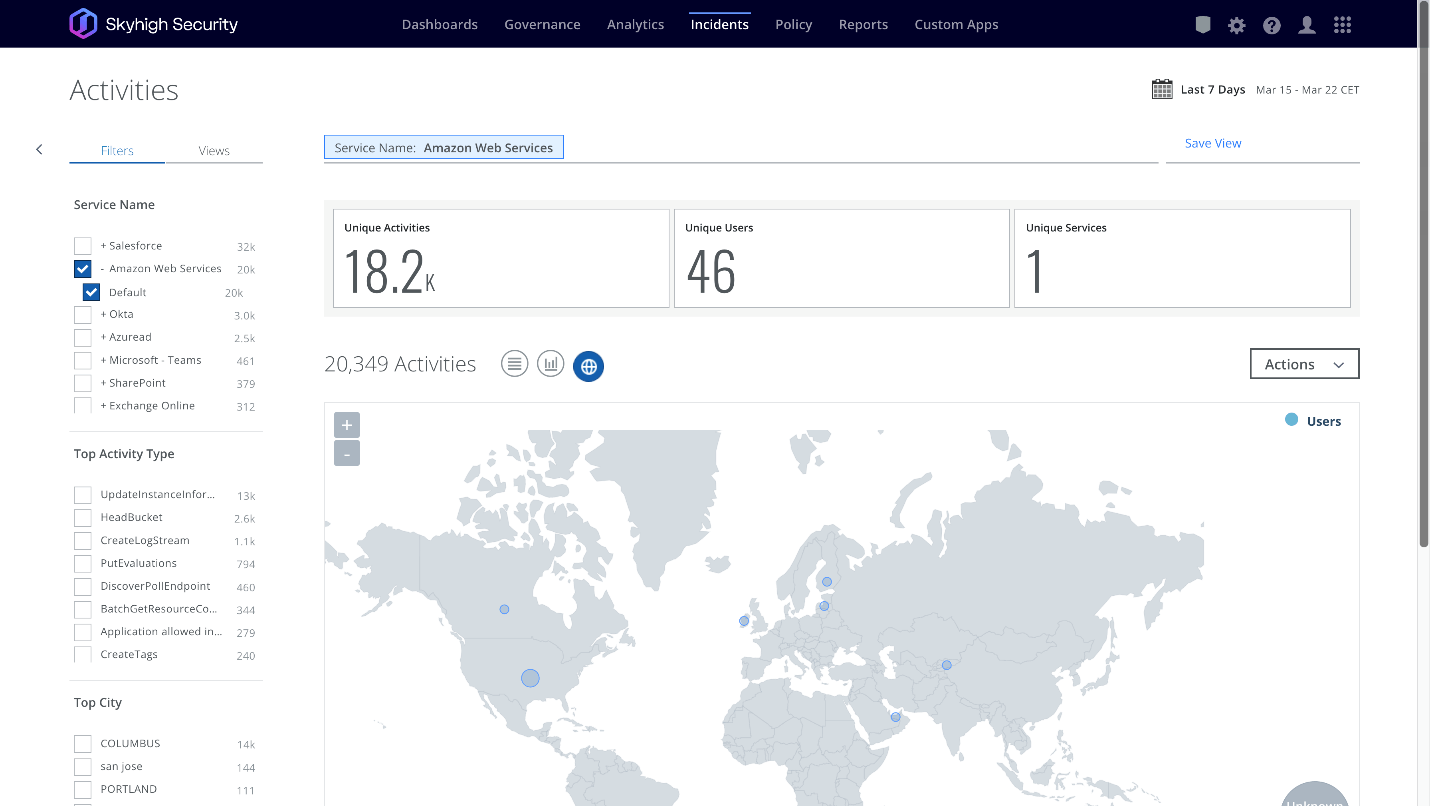 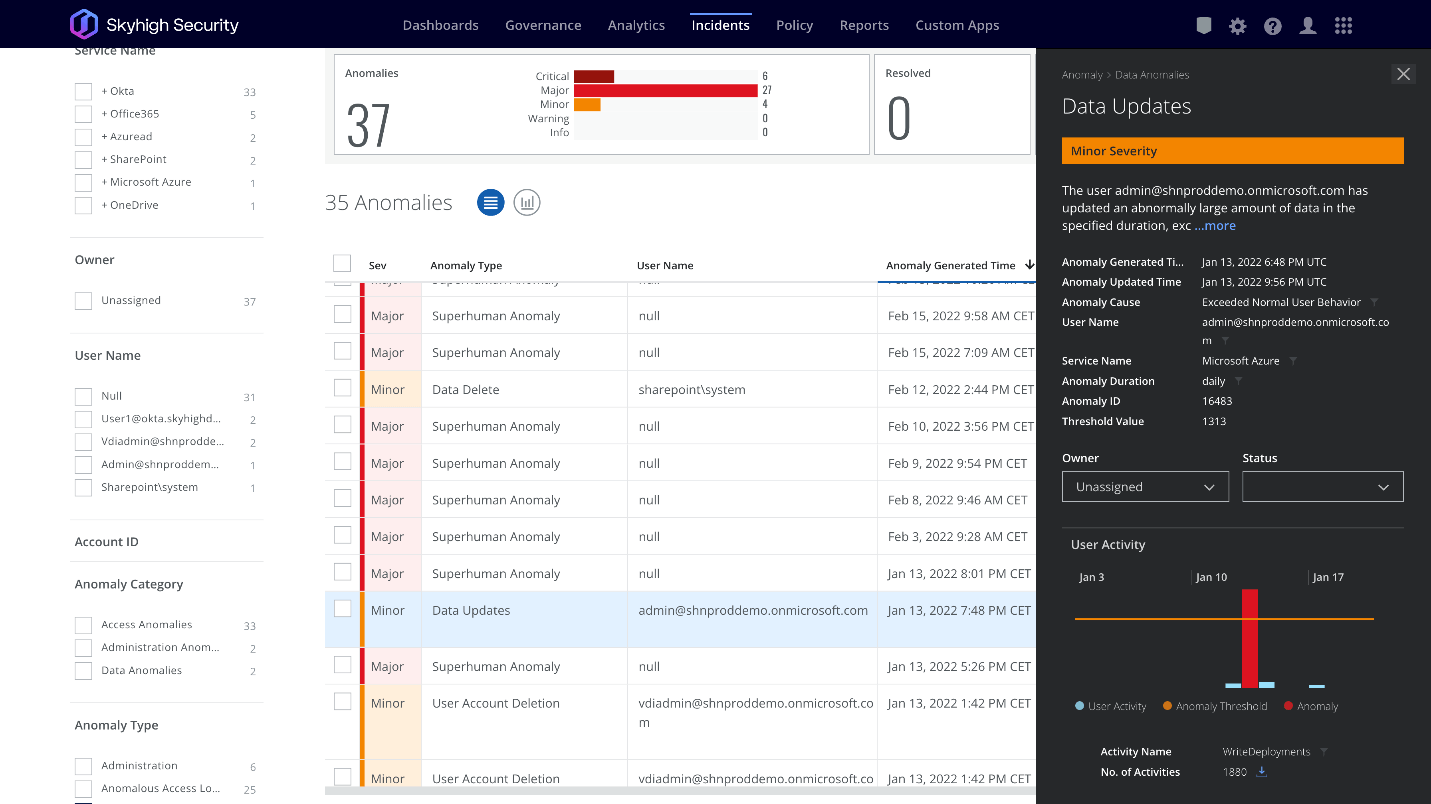 Along with tracking user anomalies, an additional protection that can be utilized is setting Cloud Access Policies to block access to your cloud applications by Unmanaged Devices or connections from Restricted Countries. Setting cloud access policies can help stop the successful reuse of stolen cloud application credentials being utilized on unmanaged company devices.

The cloud access policy protections can also apply specific data protection policies on unmanaged devices to limit the types and sensitivity of data that is allowed to be accessed and to prevent the downloading of data based on specific cloud applications. 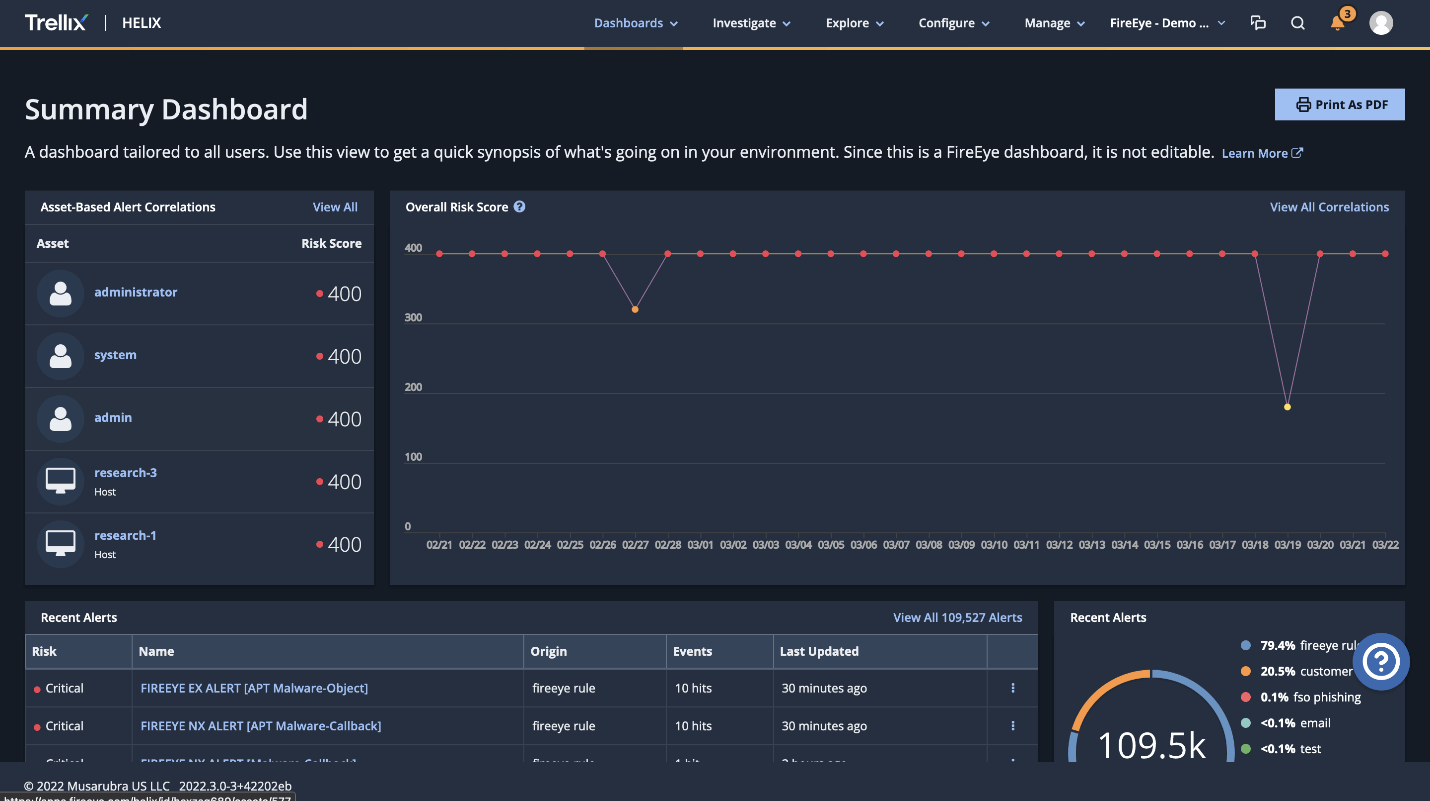 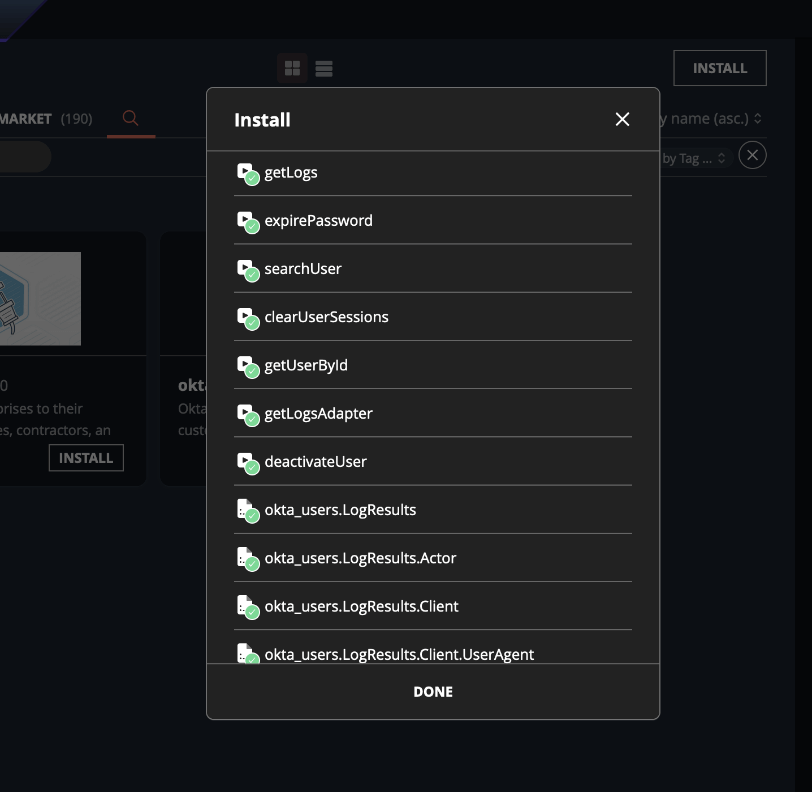 Please reach out to the Trellix team if you need assistance implementing these preventative measures.