Recent news reports of a “ransomware” campaign targeting Ukraine has resulted in significant press coverage regarding not only attribution but also possible motive. Unlike traditional ransomware campaigns where the motive is obvious, this campaign is believed to be pseudo in nature. In other words, the intention is likely to cause destruction of infected systems since the wiper at stage 4 simply overwrites data on the victim’s system, meaning no decryption is possible. The malicious software drops a fake ransomware note while overwriting the master boot record in the background. The ransom note contains a Bitcoin address to send the ransom payment and contains a Tox ID to contact the threat actor. The infection process is carried out using the publicly available Impacket tool.

While the WhisperGate malware was initially detected in attacks against Ukraine, additional detections have started to be seen across the globe. The Trellix Advanced Threat Research Team has put together the following analysis of WhisperGate. 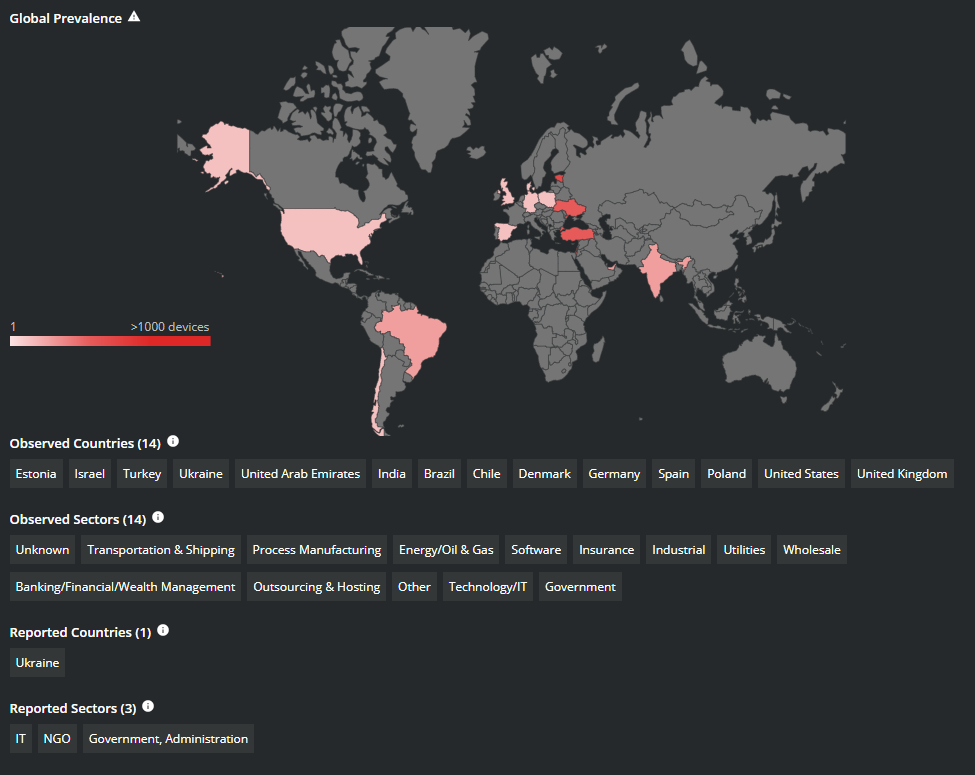 Recommended Steps to Mitigate against WhisperGate

The advisory released by the CISA provides several recommendations to secure your environment against WhisperGate that were gathered from their analysis of malware samples discovered in the wild.

Open-Source Tools Being Observed in Attacks

An open-source tool being observed in attacks using WhisperGate is Impacket. Impacket is a collection of Python scripts that can be used by an attacker to target Windows network protocols. This tool can be used to enumerate users, capture hashes, move laterally and escalate privileges. Impacket has also been used by APT groups, in particular Wizard Spider and Stone Panda.

In the observed intrusions related to WhisperGate, the malware executes via Impacket to assist threat actors in lateral movement and execution. 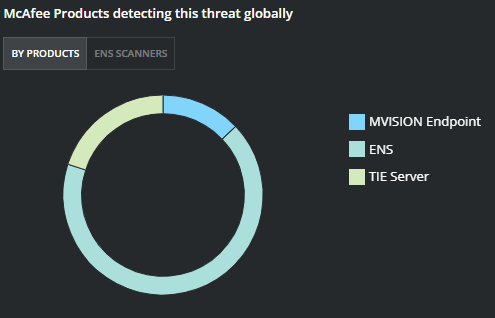 Trellix ENS is currently detecting WhisperGate IOCs from the standpoint of signature detections and the malware behavior associated with WhisperGate activity.

MVISION EDR is currently alerting to the activity associated with WhisperGate and will note the MITRE techniques and any suspicious indicators related to the adversary activity.

One of the recommendations by the CISA to mitigate against WhisperGate attacks is to ensure that cloud services and infrastructure are configured properly, and vulnerabilities patched. The Cloud Security controls provided in MVISION Cloud/UCE allow for vulnerability scans and configuration audits of your cloud environment. Identifying areas of risks are critical to not allowing adversaries to gain initial access.

Trellix offers Threat Intelligence Briefings along with Cloud Security and Data Protection workshops to provide customers with best practice recommendations on how to utilize their existing security controls to protect against adversarial and insider threats, please reach out if you would like to schedule a workshop with your organization.